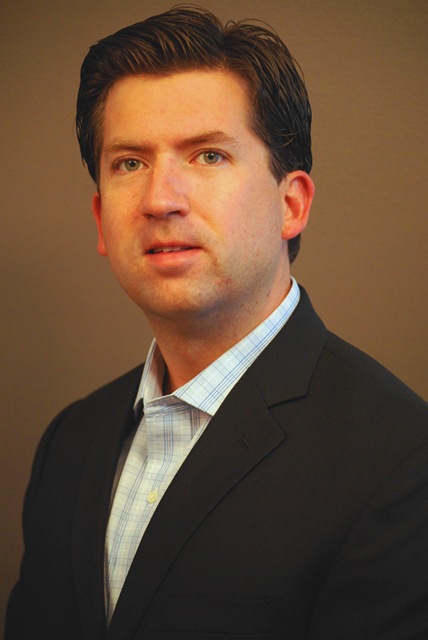 Mike Taylor has spent his entire career at World Wide Technology, beginning as an intern following graduation from Columbia College in 2000. At the time, WWT was comprised of just over 200 employees, and with over 2000 employees at present, Taylor has not only witnessed the company’s rapid growth, but also contributed to it by driving business technology innovation. From his stint managing teams on the application side of the IT group to his current role as Director of IT Operations, Taylor has focused on business service in his approach at WWT.

In heading up early efforts to converge IT Infrastructure, Taylor envisioned delivering IT resources to internal WWT teams, customers and partners in a service based model with specific focus on driving business value.

Prior to moving to the infrastructure team in 2008, Taylor led efforts to upgrade WWT’s ERP system and develop web-based versions of core applications. Since the move, his work has focused on implementing a service strategy aligned with enabling a remote workforce. Taylor specifically focused on Unified Communications as a core service for WWT’s collaboration environment and scaling up the use of business video. Throughout his efforts, the goal Taylor has pursued is one of driving IT convergence and the consolidation of infrastructure to provide flexible and dynamic IT services at lower costs.

Taylor saw innovation leap forward at WWT in 2011, when he supported an application development team that built a desktop migration tool called CP Migrator. Initially intended for internal use, CP Migrator’s effectiveness has led to utilization by WWT customers, and is now a fast-growing product that has generated a revenue stream for the company.