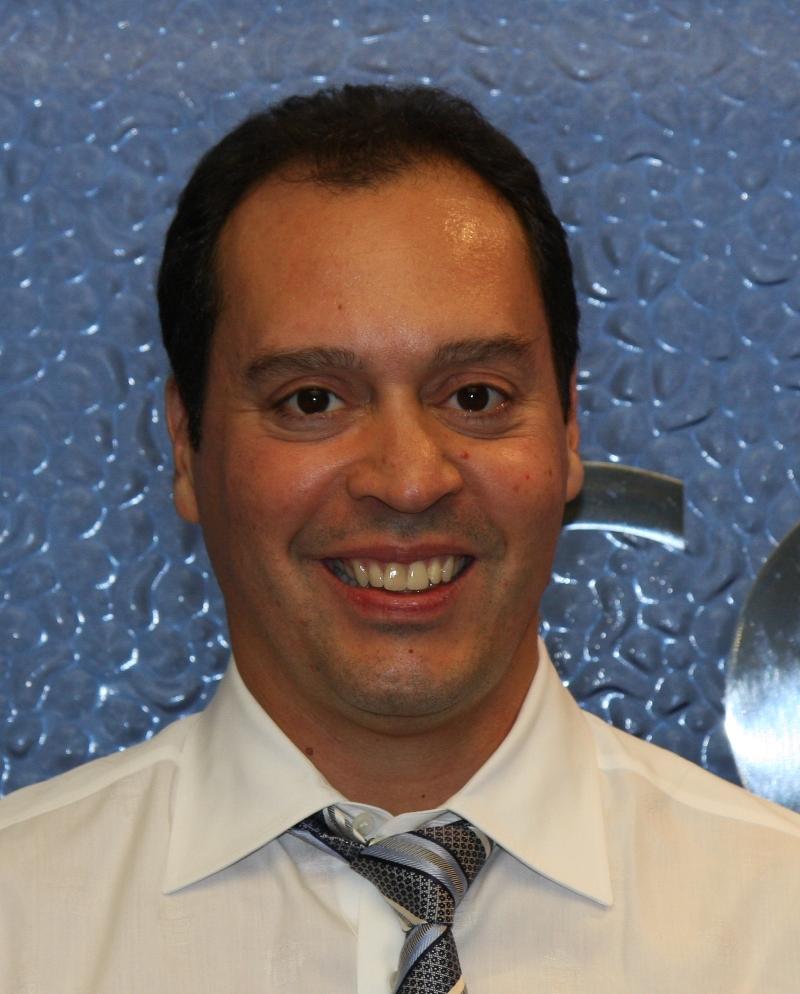 Edwin Marcial is a Senior Vice President and the Chief Technology Officer for the IntercontinentalExchange (ICE). Mr. Marcial has over 17 years of experience in the technology industry architecting and developing software systems. His experiences include 4 years working with Harris Energy Control Systems division where he was part of a team developing state-of-the-art distributed energy management systems. He joined Continental Power Exchange (CPEX) in 1996 and in 1998 his technical vision led to the design of an Internet based distributed commodity trading system that would evolve to become the ICE trading platform. In 2000, CPEX became the IntercontinentalExchange (ICE) and the ICE Trading System was launched.

Today Mr. Marcial leads a team of very talented technologists as they continue to enhance the ICE’s core trading, clearing and data systems and build new applications for the advancement of the Intercontinental Exchange. Mr. Marcial was recently honored as one of Computerworld’s Premier 100 IT leaders. Other honors include being named as one of the top 10 CIOs on Wall Street in 2010, InfoWorld’s top 25 CTOs in 2009 and Georgia Corporate CIO of the Year in 2007. Mr. Marcial holds a Bachelor’s Degree in Computer Science from the University of Florida’s College of Engineering. During the summer, Mr. Marcial manages and plays third base for the Atlanta Cigars amateur men’s baseball team of the Atlanta MSBL.