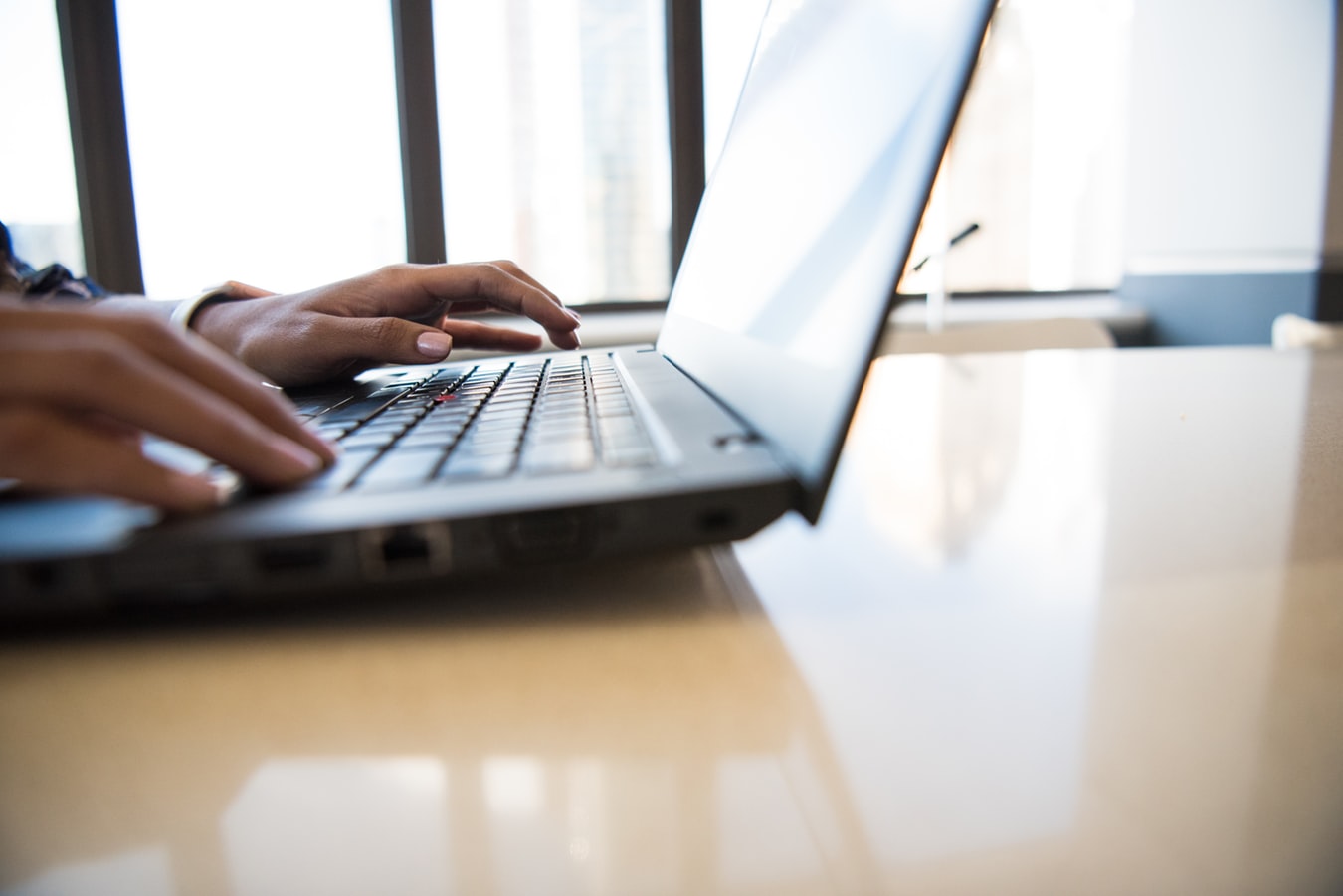 AITP Atlanta Chapter is proud to have co-sponsored Trends in Enterprise IT, a CIO panel forum and technology showcase, recently hosted by the Technology Executives Network – TechExec.

A lively group of more than 160 senior IT managers and executives gathered at the Piedmont Center in Buckhead Atlanta, attracted by the agenda of interesting, up-to-the-minute presentations and a distinguished CIO Panel. The professional gathering enjoyed an informative morning of networking and industry discussion on subjects close to the heart of many.

A series of questions was posed to each of the panelists. Nick Grecco was asked, what significant trend are you seeing, and is it being embraced or opposed? Grecco responded, citing virtualization as the key trend for Ceridian at the moment, along with consolidation of data centers. Although no real opposition is being seen to this, problems are being experienced with some legacy code systems that will not operate correctly in a virtual environment. These systems will require redevelopment, but despite this a 4:1 reduction has already been achieved in physical servers.

Van Williams was questioned about social networking, responding that he is seeing an increasing demand for access to social networking facilities and real-time collaboration in the workplace. In general Fiserv prefer co-location of their teams and business units, but that is becoming increasingly difficult, and social networking is bridging the consequential gaps. A side effect of the increased use of social networking has been an increase in the level of input from the bottom-up. On challenges accompanying the benefits, Williams spoke to moderation being a challenge, principally due to the large volumes being experienced.

Looking ahead, Williams said that Fiserv are seeking ways to incorporate social networking in their customer applications, including radical ideas such as adding online banking features to social networking sites, and making use of enabled capabilities such as easy person-to-person money transfers.

Noni Gonzalez was asked about devices and capabilities. At AT&T, she said, security is a major consideration. Fraud prevention is a significant activity and focus for the group, and back-office systems play a key role in actively flagging trends and triggers of fraudulent behavior. The data for these pro-active security measures comes from the devices. As the voice market is being overtaken by the demand for increasingly capable data devices and services, AT&T’s position as market leader in that sector enables them to help shape the future of these devices and their supporting systems, ensuring a strong focus on customer security, and supporting this new growth revenue stream.

Information security was the subject of the question for Doug Haugh, his response focusing on disaster recovery (DR) and business continuity (BC). A situation that could easily have caused major issues for Mansfield oil proved the value of Haugh’s approach of regularly reviewing and drilling Mansfield Oils DR and BC plans. Recently moved to a new building, Mansfield Oil operations were threatened with interruption as the result of a flood from 6800 gallons of water accumulated on the roof of their new offices. Structural failure of the roof resulted, and 20,000 square feet of office space were rendered unusable, along with half of the company’s computing power. Automated failover processes switched computing to the good side of the building, and the off-site data center in Suwanee, GA. Business operations were restored with minimal disruption and delay, averting an incident that could have caused significant impact for Mansfield Oil. In Haugh’s view, technology provided around 10% of the company’s resilience to the disaster, the remainder came from the drilled professionalism of Mansfield’s people.

An open discussion from the floor yielded additional questions and responses including whether new technologies pose a means to bypass security systems, which was acknowledged, but the need to balance security controls with unimpeded continuity and prosperity of the business was reiterated.

The adoption of ITIL practices was also raised with the panel, Version 3 being referenced in one response, as being significantly different from Version 2, and raising the expectation that increased interest and adoption would result.